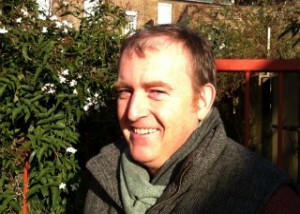 It’s well known that competition between Coke and Pepsi has always been intense. With Pepsico recently named as DJSI, Supersector Leader for Food and Drink it’s no surprise to hear more on how Coke is using sustainability to improve its value chain.

Over the past few years, deep in rural Lincolnshire Coca-Cola Enterprises (the second largest Coke bottler in the world) has been quietly investing £15m in a joint PET plastic recycling facility. Yesterday a further positive step in reducing Coke’s dependency on oil occurred with theUKrelease of 200 million bottles which augment 25% recycled PET with 22.5% plant derived plastic. Developed with WWF, the bottle, will be used on sevenUKbrands including Coke, Diet Coke and Coke Zero.  By 2020 Coke’s ambition is for allUKbottles to be a combination of plant-based materials and recycled PET as part of its 20 country roll-out.

Further adaptations, such as the switch from a sugarcane base to more flexible and local bio-sources are expected by 2014, but for now it’s still an opportunity for a small (non-alcoholic) celebration for sustainability becoming a competitive advantage