The economy, it’s what people want to hear about. 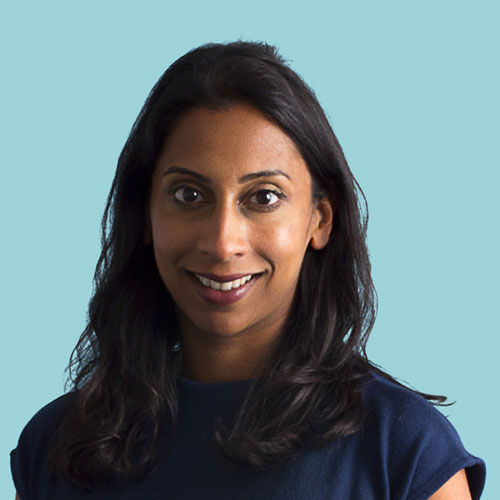 The biggest story of 2011 was the faltering economy.

Not a personal opinion but a fact based on in-depth research by the Pew Research Center’s Project for Excellence in Journalism in the US. It found the economy made up 20% of the space studied in newspapers and online and time on television and radio news during 2011, an increase of 40% on the previous year.

Seriously, the economy? Surely there must have been some stiff competition from other newsworthy events, say the mass uprisings in the Middle East for example.

But the fact remains people care about the economy. Even more so when it’s not doing that well. Individuals, governments, communities, businesses, NGOs want to know about the jobs created, taxes paid, and how economic value is created and shared.

Surprisingly, companies have been slow to respond to this interest. How often do you see a company’s website, or CR reporting talk about how the company has helped to create jobs? Or explain how the economic wealth it has created is shared or how it has supported local businesses and communities through sourcing and procurement activities?

Companies should take note, there’s a captive audience out there.