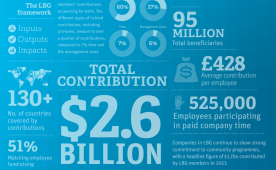 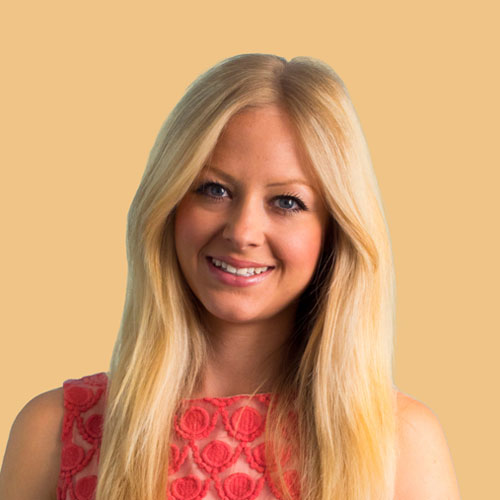 An article in the Financial Times today – ‘making good work pay is the next big imperative’ quoted LBG in relation to companies investment in the community.

Here is an extract from the ‘making good work pay’ article:

From policies on sustainable fishing and reducing carbon emissions, to campaigns to encourage clothes donations to Oxfam, Marks and Spencer widely promotes “Plan A” – its company-wide social responsibility and sustainability programme. According to the company’s own measure, Plan A placed a net financial burden of £40m on the company in 2007-08, its first year. Since breaking even in 2008-09 it has produced a net benefit annually that outstrips its first-year cost. In 2013-14, this gain reached £145m. Not all CSR programmes are alike, however. The value is often more complicated than what can be demonstrated in financial terms. The London Benchmarking Group (LBG), which measures companies’ investments in the community, found nearly a third of community investment by UK members in 2013 took the form of charitable donations, which may improve companies’ long-term standing in the public eye but are unlikely to lead to subsequent boosts in revenues and profits. Jon Lloyd, head of the LBG, says: “Companies still see the need, particularly when responding to emergency situations, to do the right thing and make a contribution without expectation of a [financial] return.” (Financial Times)*