Sugar Tax: The Cost of Failing to Listen 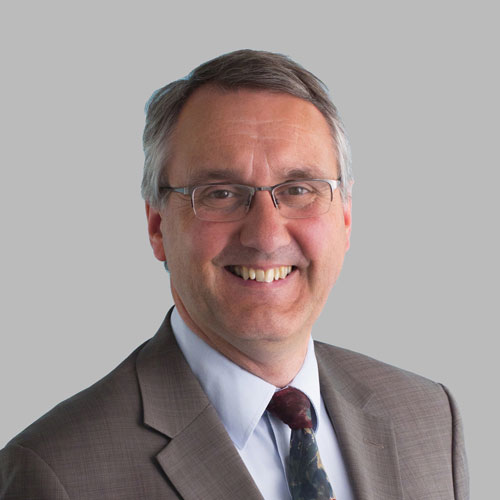 The Financial Times reports that shares in AG Barr, maker of Irn Bru, closed down 2.4% following the UK government’s announcement of a tax on sugar in soft drinks, while Britvic, producer of Robinsons squash, fell 1.3%.  Loss of shareholder value in those two companies alone – some £40m.

Compare that to the small amount typically invested in corporate responsibility programmes and the business case for listening to stakeholders and acting correctly becomes overwhelming.  With so-called ‘fat taxes’ now under discussion, the question is whether companies will simply hire better lobbyists and increase their political donations – or embrace the reality that winning a ‘licence to operate’ depends on a broad measure of public trust earned from doing the right thing.

This new tax won’t be introduced until 2018 and the details are still hazy.  The proposal is for a levy in two bands: one for total sugar content above 5 grams per 100ml, affecting brands such as Fanta and Dr Pepper, and a second, higher band for the most sugary drinks with more than 8g per 100ml – the likes of Coca-Cola, Red Bull and Irn-Bru.  Drinks with less than 5g of sugar per 100ml will be exempt, sparing brands such as Lucozade Sport and Volvic Touch of Fruit.

The industry is naturally upset, but the move has won praise from campaigners like celebrity chef, Jamie Oliver, and healthcare professionals like Simon Stevens, head of NHS England, who called it “bold and welcome” saying it will “send a powerful signal and incentivise soft drinks companies to act on the health consequences of their products.”

Presented as a health measure – and in a neat presentational touch the proceeds are promised for school sport – in fact evidence of beneficial behaviour change is mixed.  Mexico introduced a tax in 2014, and soft drink sales are reportedly 12% down.  Evidence from Europe is more mixed, with France, Hungary and Scandinavian countries all having some form of levy.  In North America, various states have adopted differing approaches, and the overall conclusion is that price signals alone are not enough.  A wider package of public policy measures are needed to combat obesity, including banning vending machines in schools for example.

Actually sugar taxes are not a modern invention.  Back in 1764 the British Parliament passed the Sugar Act, replacing earlier attempts to levy the molasses trade in the British West Indies.  Controversial among the then colonists in America, it raised around £1m annually, the equivalent of £180m a year today.  Amended various times over the next 100 years, taxes on sugar were finally repealed by Liberal prime minster, William Gladstone, in 1874, in a move to reduce the cost of living for poor people.

And that’s the ultimate question. Is putting up the cost of living, disproportionately hitting people on low incomes, a fair way to tackle a public problem?  The cost to the health service from obesity is massive, and so the extension of the ‘polluter pays’ principle to consumer goods has a certain logic.  But it would be better to tackle all the contributory elements, including the positive potential of brand advertising towards healthy lifestyles.  At least companies in other sectors now know the cost of failing to act.