The healthcare sector, sustainability reporting and the SDGs 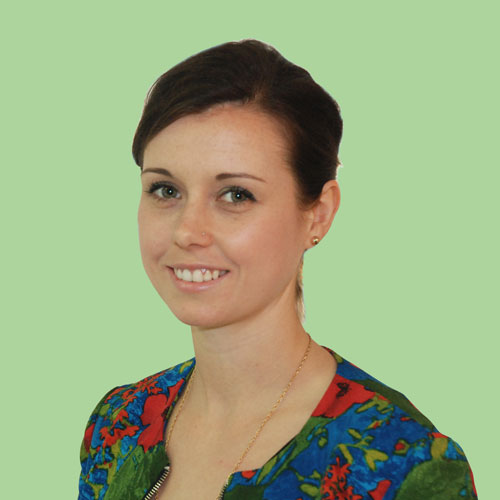 Global Goal Number 3 – Good health and well-being for all – might seem like a natural fit for healthcare companies who want to align with one of the 17 United Nation’s Sustainable Development Goals (SDGs). But one year on from the launch of the SDGs, have the topics reported by healthcare companies really become more, or less, aligned with the Global Goals? And have wider trends in the healthcare sector affected the focus of companies and the issues they have chosen to tackle?

Stakeholder groups – a break from tradition?

When it comes to the stakeholder groups we found that healthcare companies have shifted towards interacting and engaging with external stakeholder groups as a priority – including women, NGOs and authorities. Students, mothers and partners were also highlighted for the first time in reports produced in 2015, with increased reporting of gender relations and partnerships. This replaces the more traditional business-orientated relationships typically reported, and references to CEOs, managers, chairmen, presidents have decreased in the past 5 years.

Sustainability issues – what’s on the rise?

Through the research, we can see that reporting in the healthcare sector is moving away from ‘softer’ CSR issues, to an adherence with compliance and the expectation from external stakeholders that healthcare companies are acting, and transparently reporting, in a responsible and ethical manner. With compliance related issues, such as risk, standards, audits, regulation and tax on the rise

Environmental issues such as waste, water, emissions, energy and climate were all reported more frequently in 2015 than in 2010. The issue of water jumped rapidly up the list in terms of prominence within reporting, taking a spot in the top 5 issues most commonly reported on in 2015. We expect to see environmental issues remain key in future reporting as more companies start to think about science based targets and addressing emission reductions in their operations.

Social issues have also risen up the agenda for healthcare companies since 2010, and focus areas including children, community, human and rights have taken more prominence in reports. As we anticipated Access was also on the rise in 2015, featuring as the 3rd most reported issue.

Alignment with the SDGs?

Almost every SDG and development theme is enabled by a healthy population. Global Goal 3 – Good health and well-being for all, is not the only goal which healthcare companies can seek to achieve. Many of the trends observed in 2015 reporting indicate that healthcare companies are and can align with a number of the SDGs.

For example changes to climate as a result of global warming can exacerbate existing health problems and lead to pandemics, (Goal 13 ‘Climate Action’), so it is good to see that environmental issues are taking precedence amongst the healthcare companies. Empowering women and girls (Goal 5, ‘Gender Equality’) and ensuring universal access to sexual and reproductive health is also an area which healthcare companies can contribute to and have a positive impact.

Clean water and sanitation (Goal 6) in vital in maintaining a healthy population. Partnerships with external government and non-government organisations (SDG 17, ‘Partnerships for the Goals’) is also imperative in successfully reaching the Goals, and the findings support a greater focus on external relationships.  Of course, all of these links back to Gaol 3, and a rise in access as an issue area highlights the importance of access to medicines, for health and wellbeing.

In the past 5 years there has certainly been a decisive shift in the content of sustainability reports for healthcare companies, and the issues highlighted are aligning with the SDGs. The next step is for businesses to take decisive action through implementing new initiatives to work towards achieving the Goals. Many of the healthcare companies analysed in the research have already made public commitments in support of the SDGs, and some of them are beginning to align existing activities against the SDGs and even implement some new initiatives. We’re hopeful that the SDGs will feature in their next reporting cycle.

For full details of the research, and to listen to a discussion we had with Jane Nelson, Director of the Corporate Responsibility Initiative at Harvard Kennedy School, about the SDGs and healthcare industry, you can listen to the full webinar here.