Will governments show us the way to a greener future? 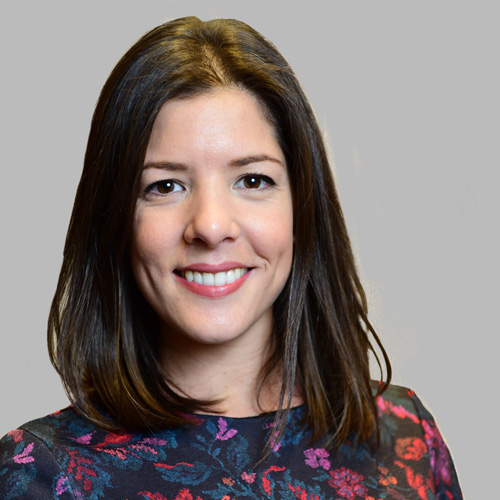 On the 4th of October of 2016 the Paris Agreement came into effect. Whilst getting 195 nations to sign this unprecedented and ambitious deal is to be applauded, questions remain regarding the willingness of governments to meet even the agreement’s most modest targets.

So what does this mean for the private sector?

Companies are increasingly aware of the risks posed by climate change on their business sectors. However, they may shy away from tacking climate action if such actions are not supported by governments. So why should companies aim for ambitious climate targets?

Because of three essential reasons: business dependencies, economics and morality.

Firstly, many business practices will not be allowed to remain unchanged in the face of climate change. This means that those which do not adapt to climate change will likely put at risk the very own resources and communities they depend on.

Secondly, large asset managers and owners are increasingly adjusting investments in line with the ‘bellow 2oC’ scenario as they fear becoming stuck with fossil fuel stranded assets, which may see no economic returns as a result of the transition to a low carbon economy.

At last, moral responsibility from both companies and investors exists. Whilst the majority look at portfolio returns, a growing number are ethically motivated and are trying to align portfolios with their values.

Whilst some do not share this vision, others are already starting the transition to a low carbon future. For example, a growing number of companies are reporting their impact data to global indices and participating in rankings to attract investments. Corporations such as Danone, HSBC and the Deutsch Bank are already running on 100% renewable power and others like Coca-Cola, AstraZeneca and Dell are setting science based targets. Even some surprising oil companies are taking action. At an event I recently attended, Christiana Figueres, the former executive secretary of the UNFCCC, described Saudi Aramco as exemplary in its efforts to address climate change challenges by investing in climate smart technologies.

Despite encouraging efforts from the private sector, there are questions about government’s ability to match its ambition.

A survey by CBI – a business lobby group – found that 83% of leading energy companies lack confidence in the ability of the UK government to deliver the necessary actions to meet the requirements of the treaty, blaming it on the governments’ unclear energy policy.

Recent political events are also a cause for concern. These include the recent Brexit vote in June 2016 that will most likely see the UK leaving the European Union, which is renowned for having strict environmental policies; as well as the Conservative government’s decisions to cut support for renewables and abandon a billion-pound carbon capture initiative.

The picture has become bleaker for many in private sector after the election of Donald Trump, who has described climate change as a ‘hoax invented by the Chinese’. Donald Trump’s election has been the hot topic in recent climate talks at COP22 in Marrakesh, Morocco, as business leaders now fear the U.S. withdrawal from Paris Agreement and consequent discontinuation of low carbon policies. But even Donald Trump is re-thinking his views on climate change, having recently said in a New York Times interview that he is open-minded about whether to pull out the US out of the agreement.

In light of these uncertain times, the private sector has been encouraged to push for greener political decisions and for the creation of an enabling policy framework where low carbon investments can thrive. John Kerry, the current U.S Secretary of State, has made this clear in his speech at COP22 by quoting Churchill, saying that ‘it’s not always enough that we do our best, sometimes we have to do what is required’!

What is required for businesses is to stop waiting for governments to show them way. What is required is to move from a compliance approach to a transformational one. One that will safeguard business continuity and profitability, that will encourage responsible investment, and that will deliver prosperous and sustainable world!