Social Mobility – Leave it to the government? 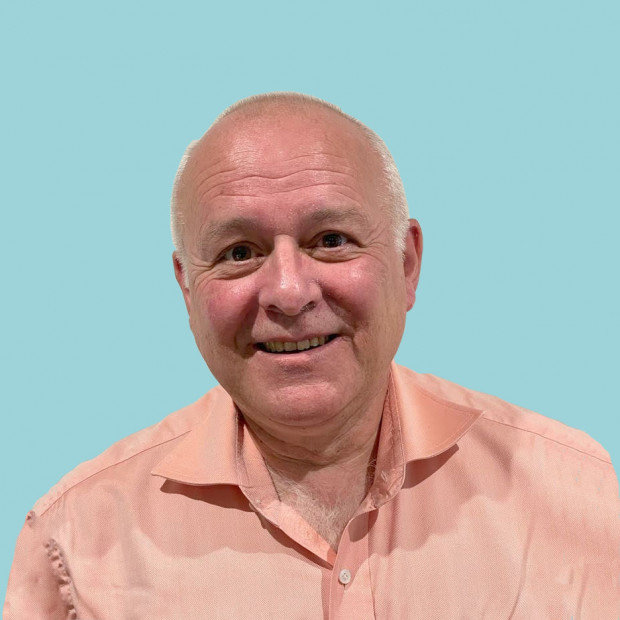 When I completed my last blog on this subject last week, I was left feeling a little uncomfortable.

Well I couldn’t quite tell. The actions taken by the companies covered in the Times supplement were excellent. Yet I couldn’t but think more wide-ranging action was needed.

That perception has been reinforced by the publication of the snappily-titled Time For Change: An Assessment of Government Policies on Social Mobility 1997-2017 by the Social Mobility Commission. It is prefaced by a Foreword from Alan Millburn, Chair of the Commission and Gloomster-in-chief. He has much to be gloomy about. Rather than treat themselves to the full 89 pages of the report readers might like to look at what Channel 4 thinks are the top ten graphs. Depressing stuff in anybody’s book.

The Commission sets out a prescription of nineteen actions the government should take.

The five recommendations under the heading Working lives require private sector engagement to achieve the goal. I found them underwhelming, particularly the last two:

Are these undesirable aims?

Do they attack the root of the problem?

No, they deal with the manifestation of its results in the late teens and early twenties.

The key to sorting the problem are recommendations such as:

Given government’s lamentable record of achievement ought not other agents in society, such as voluntary organisations, commerce and industry, be engaged in the task too?

It would complement all the later-in-life interventions. In the long-run, it would pay higher dividends.

Anybody up for that?