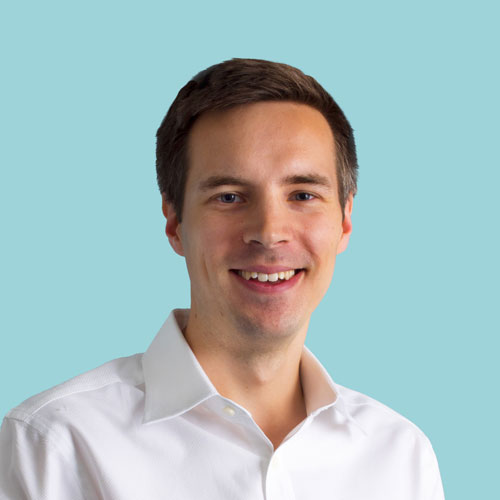 The World Benchmarking Alliance launches today in New York. Backed by Aviva and a host of national governments, the organisers want to publicly rank large companies against sustainability criteria, using the Global Goals (or SDGs) as a framework.

“Not another benchmark!” remarked one client when I told them about it at our event last night, to mark Corporate Citizenship’s twenty year anniversary. But there are four reasons why this just might be one to pay attention to.

Firstly, the initiative has substantial backing. Besides Aviva, the Alliance boasts financial support from governments including the UK, Denmark and The Netherlands, and support from NGOs including Oxfam and WWF. The Business and Sustainable Development Commission and U.N. Foundation are also behind it.

And we’re not talking spare pennies and dimes. The budget is reportedly $2.7 million for year one, with an ambition to raise $20 million in running costs per annum. That’s big bucks to sustain a complex consultation and rolling annual ranking that compares and contrasts big brands.

Secondly, the initiative seems to be following a tried and tested formula. By drawing on public information but adding in a company survey, they aim to cover all firms as accurately as possible. The recent Corporate Human Rights Benchmark successfully did exactly this. The hugely popular RobecoSAM Corporate Sustainability Assessment (CSA) for the Dow Jones Sustainability Index also uses this approach. The result? Respond and you get ranked. Don’t respond – you still get ranked!

Thirdly, there is the investor angle. Aviva has said it’s already engaging large investors like the CalPERS. The aim is to provide free access to its league tables. If it takes off, it could shake up the investment community and provide added pressure on corporates to rank well.

Finally, the Alliance’s boldest ambition is to take responsibility rankings to the mass market. Because the data will be freely available, any number of innovations could inspire a wider audience. Open the smartphone app, and any consumer can compare brands at the point of purchase.

The Alliance is by no means the first organisation to attempt consumer engagement. I remember excitedly downloading Buycott on my phone many years ago and recently stumbled across an edition of the Ethical Consumer Guide from 1989! But none have changed corporate behaviour through consumer power in any substantive way.

If it gets the right momentum, the World Benchmarking Alliance just might make business leaders sit up and pay attention. Whilst other rankings are popular with practitioners, few really cut it in the boardroom. The Alliance’s ambition is to tip the scales through a competitive “race to the top”, spurred by civil society, investors and consumers.

It’s early days. We need to see the methodology. More investors will need to publicly back it. But it certainly looks like one benchmark to keep a very close eye on.