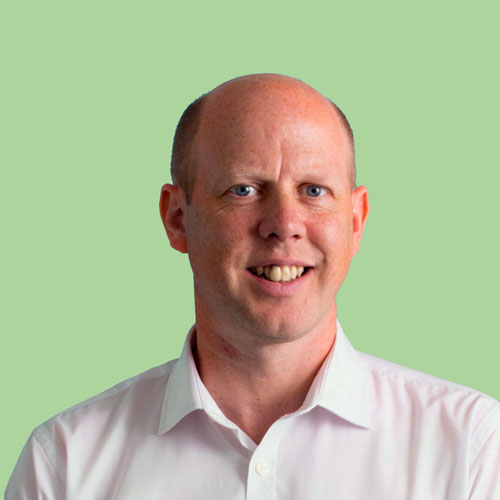 Let me tell you a story…

The other day was BBC’s annual Children in Need appeal. My nine-year old daughter wanted to support it by selling some cookies and donating the proceeds. So we bought the flour, chocolate, sugar, eggs and so on, which cost about three or four pounds. We then baked two dozen, if I may I say so myself, delicious chocolate chip cookies.

Later, my daughter knocked on doors up and down our street, offering the cookies to neighbours in exchange for a donation. She returned having, through the generosity of our neighbours, raised the princely sum of sixteen pounds.

A couple of times that weekend I was asked by family and friends if we’d done anything for Children in Need and was able to tell them, with a smug glow, what we had done and how we had donated the proceeds on behalf of our neighbours.

So why am I telling you this heart-warming tale?

Well what if I’d told my friends a slightly different story? What if I’d claimed that the sixteen pounds was from me alone? Would that be a reasonable claim to make, considering my costs were just a few pounds and it was my daughter’s effort and my neighbours that generated the lion’s share of the donation?

Or what if I took things even further? What if I felt that my daughter’s sales results were below expectations (I’m a hard task master!) and that she had sold those cookies at significantly less than market rates? If the market value was nearer thirty-six pounds (based on the £1.50 my local coffee shop charges), what if I claimed that amount as the value of my donation?

If I made those claims my friends might, at best, think me a bit of an idiot, at worst, an outright liar. Either way I’d come across as unreliable. However, strangely, while this would rightly be called out as irresponsible behaviour in an individual, some companies seem to feel that it’s OK to not only make such claims, but actually position them as hallmarks of responsible behaviour.

Several times recently I’ve been alerted to reports by companies that include over-inflated valuations of the contributions they make to communities, whether it’s: media companies valuing unsold air-time provided to charities at the commercial rate they might have, but hadn’t, sold it for; pharmaceutical companies reporting drug donations at their wholesale value NOT their production cost (something that can balloon valuations multiple times over!), or; banks, retailers or airlines including the donations of customers or employees as the company’s own contribution.

This mis-representation isn’t new. There have always been companies that are prone to exaggerate their giving. However, it’s surprising at a time when companies are having to defend things like questionable tax practices or excessive executive pay, and when claims to responsibility are routinely treated with suspicion, that it’s continuing to such a degree and even, rather worryingly, from some quarters being actively encouraged.

Corporate community activities are great things to do and they can achieve remarkable results, not least in cementing trust between a company and the community. If your company wants to get things right and keep that trust, then do the simple things well, figure out what it actually costs to make the contributions that you do and acknowledge the role that others play.  Without that, and by entering into an unseemly, unnecessary and inflationary race to get to a BIG number, companies undermine that trust. Then, somehow, the cookie doesn’t taste quite so sweet.