93% of UK’s largest companies are yet to publish gender pay gap, six weeks ahead of the deadline 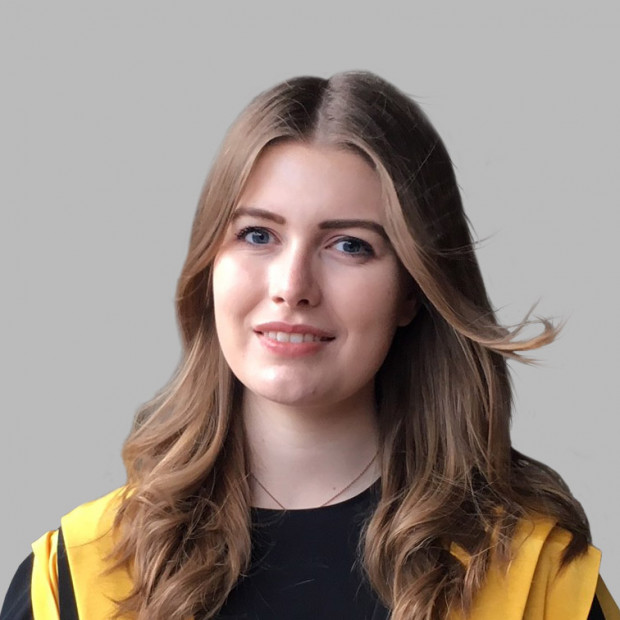 With six weeks to go before all UK employers with more than 250 employees are legally required to submit their gender pay gap data, only 7.4% of the UK’s largest 500 companies have complied*. Many of the largest sectors that make up the listing lack any submissions at all, including financial services and general retailers.

With no submissions for companies within 16 sectors, those companies still to report should look to avoid a last minute rush to publish. Ensuring data is submitted in advance of the deadline provides time to make an early statement on the gap and, most importantly, get going on addressing the issue. By the time some companies will be publishing the initial statistics, the early-starters may be publishing a report on progress.

What do they need to report?

The data required by the UK government consists of six metrics:

Each employer additionally must submit a written statement confirming that the data represents the make-up of their workforce at the “snapshot date” of the 5th of April 2017.

Which of the UK’s biggest 500 companies have reported their pay gap?**

Of the biggest 500 UK companies, which sectors are yet to report?

What does the data reveal so far?

The data published by the constituents of the FT’s UK 500, as of the 20th  February 2018, paints a mixed picture of the gender pay gap in the UK. The mean gender pay gap for example varies from 56.9% (Tui Airways) to -8.8% (Unilever UK) – meaning that the average woman at Unilever UK is paid 8.8% more than the average man. Such variation illustrates differences between sectors as well as companies and shows the challenges facing some businesses when it comes to pay.

A commonality across the sectors is a very low percentage of females in the upper pay quartile including, for example, only 12.9% within the Aerospace and Defence sector. This contributes significantly to high mean and median gender pay gap figures. With recent research finding that the world’s most successful companies have a larger proportion of women in senior roles – this again highlights the challenges facing companies with a low pipeline of women moving into senior roles.

While it is not a legal requirement to provide an explanation of their gender pay gap data, the majority of those already reporting have attempted to do so. The narratives focus primarily on the recruitment and retention of female staff as well as the need to enable progression within the company. Those companies that outline their plans to take action, based on their gender pay gap data, address these points explicitly.

A handful of the companies go beyond explaining gender pay to cover other issues such as ethnicity. Sage UK are currently alone, within the UK’s top 500 companies, in their acknowledgement of the existence of employees that do not adhere to the gender binary – pledging to strengthen their working culture for female and non-binary employees.

Of particular importance is how companies can respond to the inequalities in gender pay that we are seeing. Companies that have already reported data ahead of the April deadline are now making headway with tackling the issues that the legislation has shone a light on.

In response to a large gender pay gap of 51.7% EasyJet’s new male CEO has taken a voluntary pay cut of 5%. Whilst this public move symbolises his commitment to tackling the gender pay gap within EasyJet, commentators have pointed out that he is matching the leaving salary of his female predecessor.

With the April submission deadline six weeks away the remaining 92.6% of the FT’s UK 500 are now under pressure to not only report their gender pay gap data, as required by UK legislation, but to explain and act upon such data in meaningful ways.