The tyranny of metrics 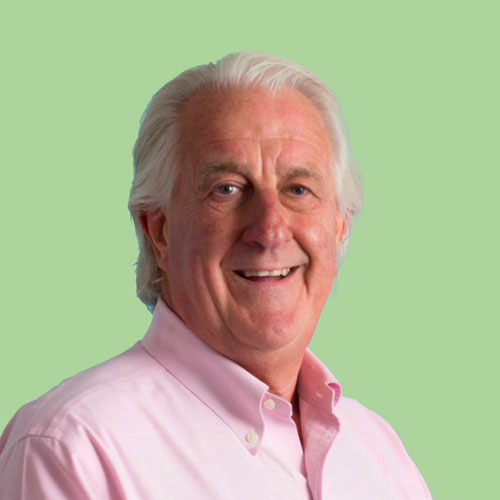 The Tyranny of Metrics?

At a recent meeting of the Partnership for Quality Medical Donations (PQMD) in Washington D.C. I took part in a panel to discuss the issue of the application of metrics to community contributions.  It was centred on a new book called the “Tyranny of Metrics” by Jerry Z. Muller and was specifically responding to concern from the non-profit community about the growing demand from donors for metrics on their performance.  They don’t like the trend and are pushing back.

My initial response was to point out that when it came to charitable giving in the USA in 2017, about 80% of it is unrestricted funds from public donations and bequests. So, metrics is only an issue for a minority of their income.  When people give their own money, they can respond to a charity appeal that basically says, “we are good people, we do good work! give us the money”.  It is often an emotional response with no conditions attached and that is fine.

The rest of the charitable giving in the US comes from foundations and corporations and here professionals are giving away other people’s money.  Consequently, they must do a certain amount of due diligence to show that the money was well spent and that requires a certain amount of metrics.  In addition, companies in LBG and beyond increasingly want to know if their community “investment” did any good and that requirement also demands some metrics to demonstrate performance.  Companies are performance driven entities after all.

LBG is pushing hard to get better metrics on major programmes because in the past companies have not been very good at reporting them. Indeed, in the short survey done by Corporate Citizenship of 130 corporate community professionals around the world; only 44% where measuring short-term impacts and 24% long-term impacts. So, the demand for metrics did not feel overly burdensome to me.

Good points were made from the floor about the wide diversity of metrics demands from donors; every donor wants something different and most important are not willing to pay towards the cost of measurement.  Both are fair points and LBG has always said that companies should help meet the costs of getting the data to assess programmes.  For example, doing “sample testing” of a programme to build wells in a developing country; you don’t have to measure the impact of every well but you do need to know in detail what good a single well can do.

However, in talking to participants after the session it became clear to me is that what really concerns the non-profits, particularly those working in developing countries; is the demands made for metrics by government.  As an example, Oxfam’s 2016 revenues were about 44% from government for disaster relief and development projects in the main, the rest being unrestricted income from trading, donations and other sources.  The professionals in government who give out this support, have the same need to demonstrate that it is well used like other professionals making these income transfers.

However, they are also increasingly seeking to micro-manage the activities of the non-profits using metrics.  Government is not a good manager at the best of times and this approach is a mistake and is imposing big burdens on non-profits that want to get on with their work.  It also puts some off applying for government support.

Corporate donors do not want to micro-manage their non-profit partners.  Quite the opposite, they work with them like other “suppliers” because they are experts at what they do.  They do increasingly want data to show that there has been due diligence in making the income transfer and that key programmes perform well.  They are increasingly willing to devise and agree performance measures with the non-profit partner and pay towards the cost of measurement.  This is not a tyranny of metrics but a positive step towards achieving better results on the ground for the people that need help and can lead to increased resources being made available companies.

In Today's #sustainabilitynews: • Firms with #sciencebasedtargets progress towards #ParisAgreement •… https://t.co/2R7vxpkwf4