Igniting progress for the SDGs 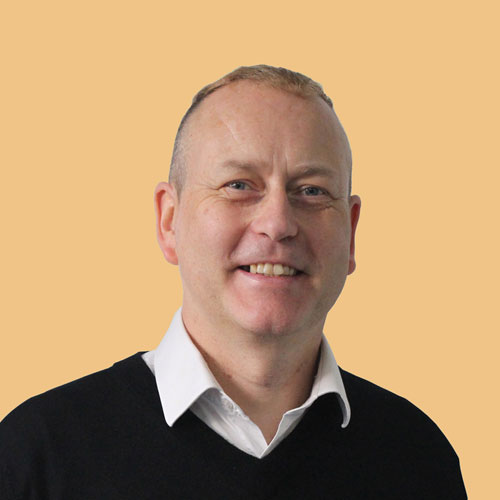 Australia continues to play a role in the adoption of the UN’s Sustainable Development Goals, and Corporate Citizenship is proud to be partnering with Banksia Ignite, a new national initiative providing a platform for businesses to progress their engagement with SDGs.

The recent Banksia Ignite Conference, as part of Vivid Sydney, aimed to inspire greater and deeper levels of take up among companies to deliver real outcomes for the SDGs. The SDGs are a ‘to do’ list for us to fix the world. 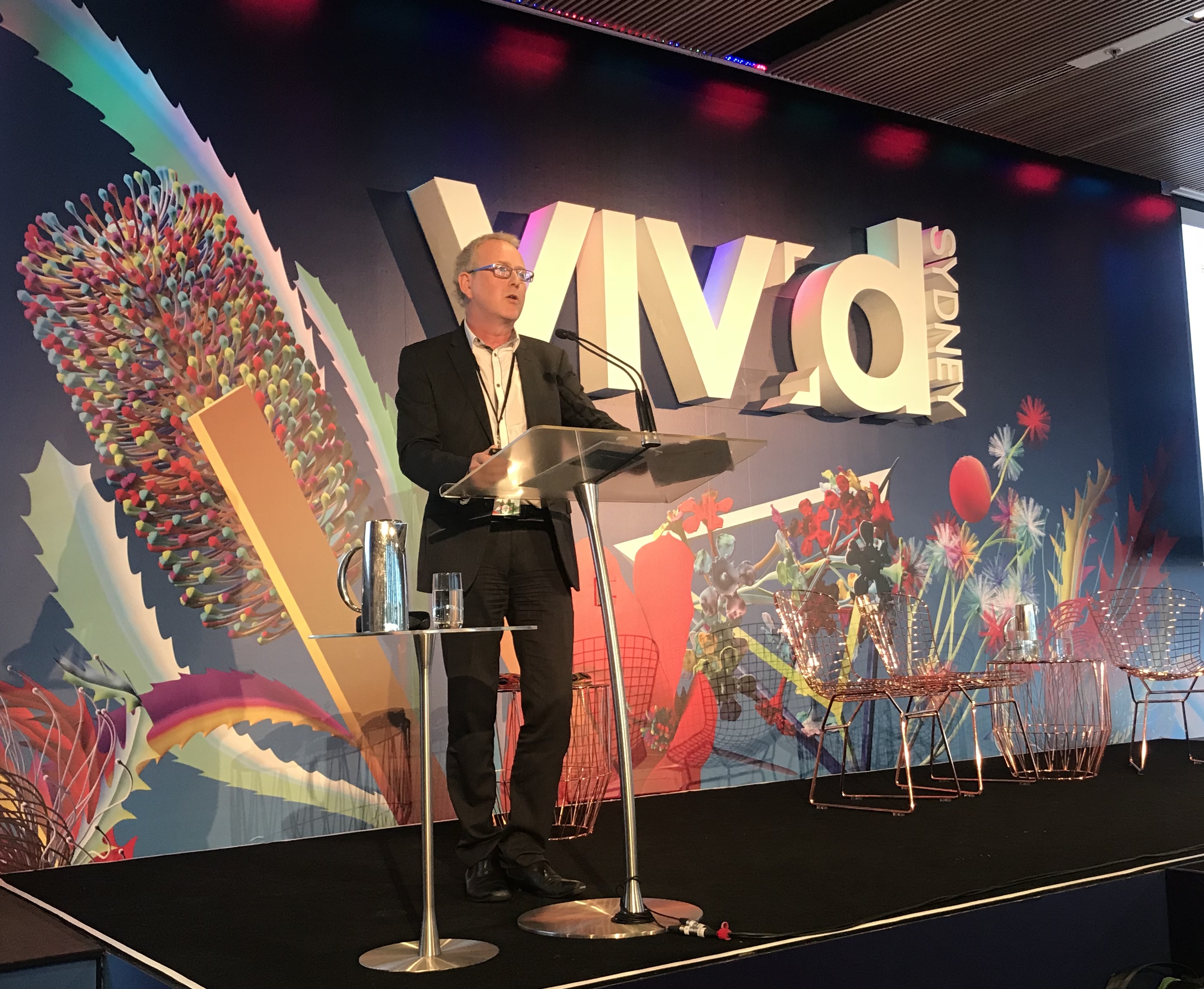 A host of other speakers inspired and engaged delegates with their varied and innovative activities seeking to tackle the SDGs. Among the highlights were two sisters who have set up The Circular Experiment. Beginning on the Sunshine Coast in Queensland, Australia, they are working with individual businesses to assess, plan, implement and evaluate the application of six circular economy principles.

We also heard from the producer of ABC TV’s ‘War on Waste’ series about how the program had inspired and encouraged thousands to take action. A representative from the Danish Government, who are second to Sweden on the SDG index with Australia at 20th place, shared insights from the Danish engagement with SDGs.

While there is considerable action being taken, I used the opportunity to remind people of the importance of measuring progress around SDGs.

With so much existing activity and more being inspired and encouraged the measurement and reporting of success will be key. LBG is ideally positioned to enable companies to view their social investment with an ‘SDG lens’ and track their progress and leverage a share of the $US12trillion worth of business opportunity the SDGs present, according to the Better Business Better World report.

The importance of measurement was further highlighted by the launch of a new Australian-based Sustainable Development Goals website by the Global Compact Network Australia (GCNA). This site celebrates the work of Australian organisations and inspires further action and was developed with the support of the Department of Foreign Affairs and Trade (DFAT). Highlighting the widespread support for SDGs in Australia, the site has already received over 100 case study contributions from many major companies and organisations across Australia.

Encouraging the next generation of corporate citizens

While I was in Sydney, I was invited to speak to around 40 students from business, NGOs and government participating in the Centre for Social Impacts course ‘Demonstrating Social Impact’. I used this opportunity to highlight the value of LBG as a tool for effective and transparent measurement and reporting of community investments, the process that LBG guides members through to learn and report on what difference their investments (impact) makes and how building the capacity of community partners is vital to achieving this goal.

This next generation of corporate citizens raised a number of interesting questions on a broad range of sustainability topics, including the potential market opportunities for SDGs.