Gender pay gap reporting not immune to the coronavirus 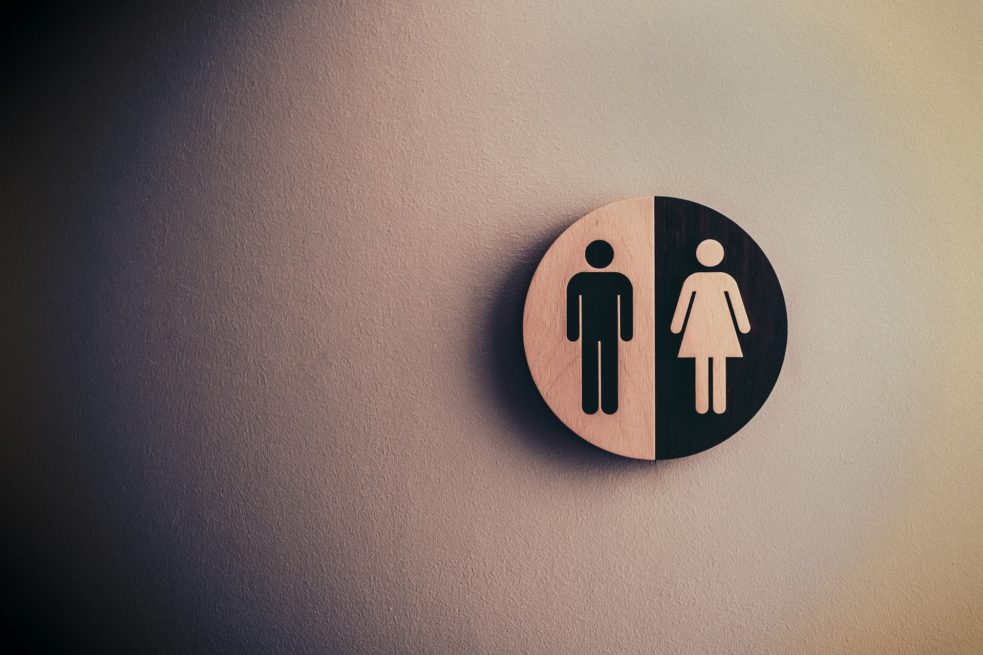 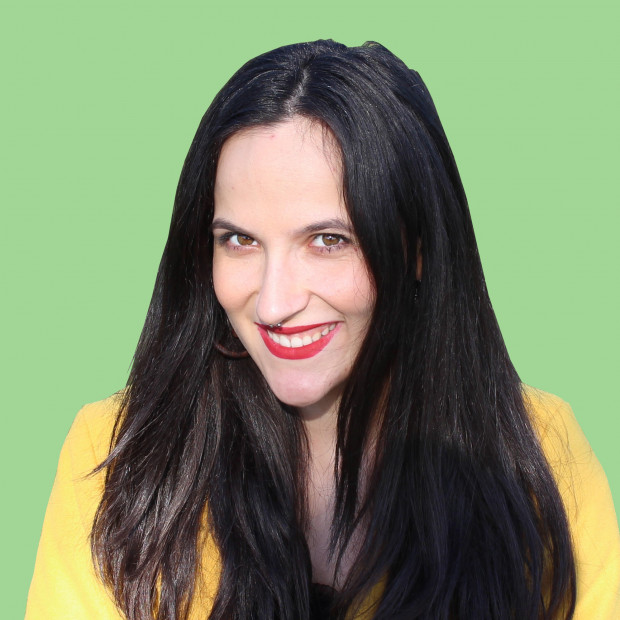 With the new coronavirus emergency, solving the gender pay gap appears to have been side-lined on the public and private agenda. Last week, the UK minister for Women & Equalities, Liz Truss, and David Isaac[1] declared that due to the uncertainty deriving from coronavirus, “it feels right to suspend enforcement of gender pay gap reporting this year.”

In the UK, the gender pay gap – the difference between average pay for men and women – among full-time employees stands at 8.9%, with a decline of only 0.6 percent since 2012, the Office for National Statistics (ONS) says. The gap becomes more stark as you get older, with analysis conducted by Rest Less, a website that supports over-50s to find work, showing that pay gap reaches a 28% difference when men and women are in their 50s.

To overcome the evident disproportion, in 2017, the UK parliament mandated the publication of salaries by organisations with more than 250 employees. Yet, last week, with coronavirus becoming a serious global emergency, changes in the regulations were made. The UK government decided to allow companies to stop reporting on gender pay discrepancies.

The measure is meant to dimish the burden on companies coping with the coronavirus outspread. However, criticism arises for multiple reasons. Firstly, this may widen the pay gap even more and increase women’s vulnerability in their workplace. Indeed, if measures to enforce equal pay lack, companies may feel authorised to overlook reporting in other circumstances. This could have a knock-on effect on women’s monetary recognition in future.

It is important to think about diversity and inclusion as vital aspects that constitute the basis of ethical and effective businesses. What is more, companies are perfectly positioned to act on gender equality and women empowerment and to create significant impact on the corporate world and the wider society.

Some companies will have already started gathering their gender pay gap data prior to the UK government announcement. Those who were waiting until the last minute may feel relieved by the legislative change.

The question now is which companies will demonstrate leadership in reporting on their gender pay gap regardless?