Will DE&I commitments stand the test of stock exchange scrutiny? 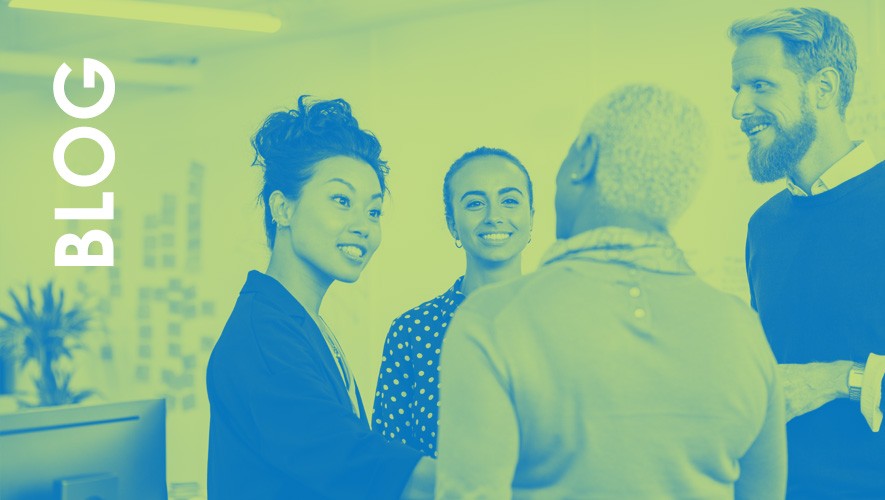 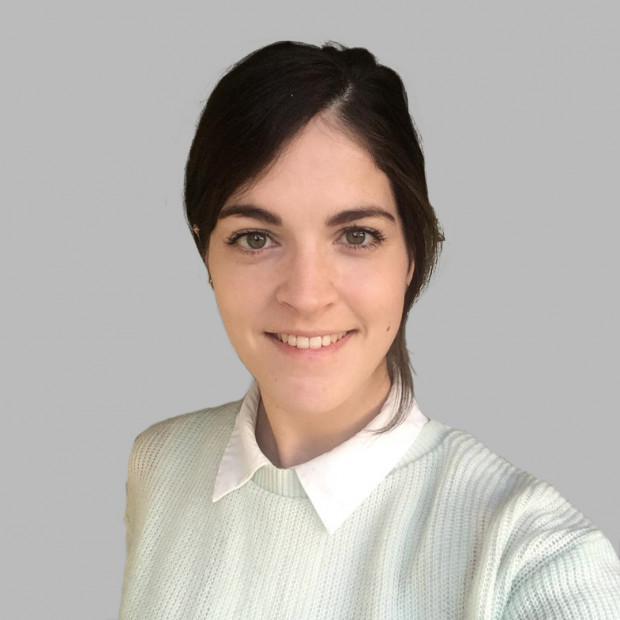 In 1861, Abraham Lincoln said ‘Commitment is what transforms a promise into reality’.

Can the same be said when it comes to Diversity, Equity & Inclusion (DE&I)?

In 2021, are corporate commitments enough to bring about change in global business?

Earlier this week, Asset Manager State Street announced updates to its voting agenda: from 2021 onwards, it will vote against companies that fail to disclose the racial and ethnic make-up of their boards.

This is in conjunction with longer-term plans to vote against companies without at least one minority board member, and to require S&P 500 companies to report the diversity of their entire workforce.

Once approved, companies will need to publicly disclose their diversity data within a year.

Those who do not meet diversity standards will have to publicly explain why this is the case.

The move would make Nasdaq the first major stock exchange to demand more disclosure than the law requires.

The challenges of 2020 undoubtedly accelerated business response on DE&I.

However, the promises made in 2020 will soon come under question.

How will global businesses fare when their diversity is examined?

Will the words of the former U.S president ring true?