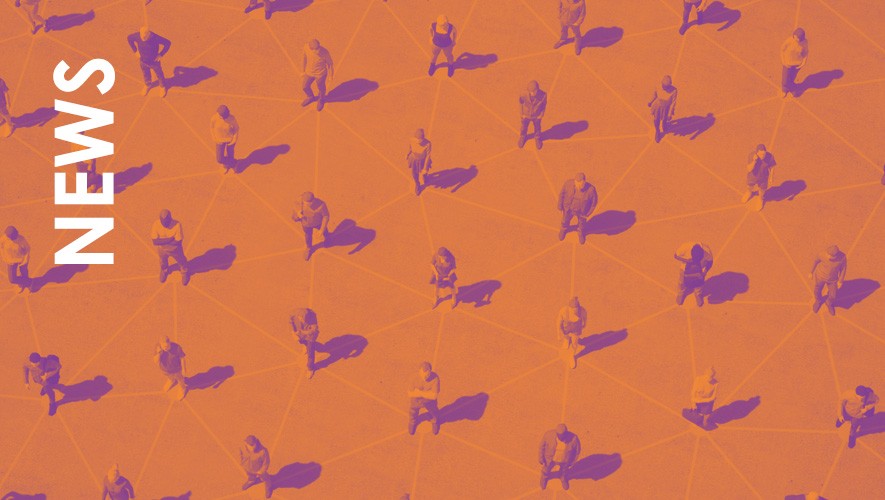 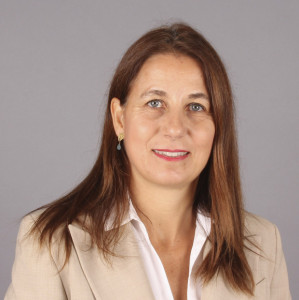 Responding to the latest ‘irrefutable’ scientific evidence on the responsibility of human activity for the risks of irreversible climate change, the UN has urged economies around the world to seek immediate and deep emissions cuts.

This pressure is also being exerted by the financial world and company shareholders. In the oil industry, for example, a small group of climate activist shareholders led a rebellion against ExxonMobil’s board, replacing directors with their own representatives, due to ‘the lack of a plan for the transition to a low-carbon business’.

The Intergovernmental Panel on Climate Change predicts for Chile more frequent and intense droughts, greater risk of forest fires and impacts on the entire economy. Externally, what experts call an ‘oil supercycle’ is taking place, without ruling out that the upward pressure will take it to US $ 100 a barrel, and suggesting that the ‘green recovery’ may not be so transformational as the environmentalists expected.

In this context, the boards of Chilean companies must recognize climate change, reduce their own negative impacts and outline strategies that ensure the resilience of the business in the face of new climate scenarios. Those who are not proactive enough will sooner or later be exposed to challenges similar to those described, as they are unable to lead their companies into this uncertain future.