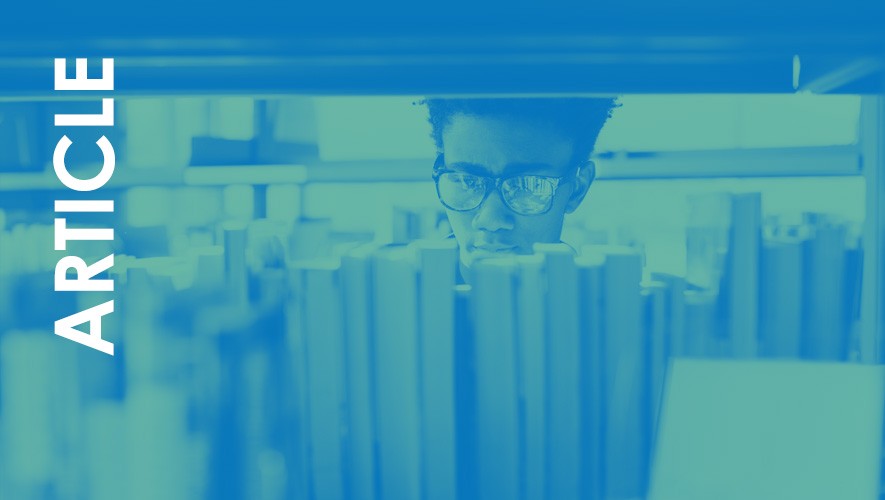 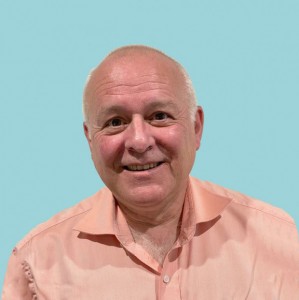 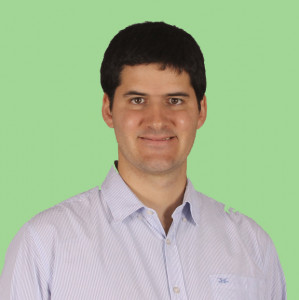 Normally we accompany our feature article with a case study from another company. This month we decided to feature ourselves. We’re glad we did, as this enables us to take a glance at our own reality.

We asked all our colleagues to answer two simple questions:

Here’s what we found.

Colleagues produced a whole raft of positives, which heavily outweighed the negatives. Some said they couldn’t think of anything negative at all to say.

Colleagues said again and again that we benefit from having older employees with long memories, with skills and experience built over decades. Equally, young employees bring energy, new insights and tech-savvy ways of working.

In so far as negatives were called out, two main issues emerged: dated social attitudes and potential lack of respect for younger employees. These should not be overplayed. However, it is the case that some younger employees found the attitudes of older members of staff dated, but not in an offensive or uncomfortable sense. Very occasionally, younger members of staff did not always feel that their views and contributions had been sufficiently respected.

Benefits at both ends of the age spectrum

Almost without exception, colleagues characterised the multigenerational workplace as a dialogue between youth and age. The middle-aged were rather ignored, which is something that should not be overlooked.

Second, managing the issue. We should note that the points made here were more varied. It seems likely, too, that they will vary over time.

People also liked working in intergenerational teams. The challenge from some of the younger members of staff was, “Do the teams always have to be led by the oldest?”

I [Peter] began full-time employment in 1980 (42 years ago!) – closer to the outbreak of World War 2 than to today. Working mothers were a rarity. Part-timers were an oddity. Many, but not all of the men, had non-working wives.

Not anymore! My co-writer, Matias, who began working nine years ago, assures me that what was once an exception is the general rule of his generation.

Colleagues squared up to the much more mixed workforce of today. They said it was the employer’s responsibility to make sure our working patterns and social arrangements suited everybody. This has grown especially during the pandemic, where promotion of health and work-life balance is more demanding.

We noted above a generational difference in attitudes to some issues. Climate change is a more pressing issue for the young. The changes in attitudes towards sexuality and gender identity (personal pronouns were not a hot issue in 1980!) are radical.

So a colleague proposed that our employer should facilitate civilised debate about issues where there might be a generational divide.

An unexpected contribution, was that the employer should encourage us to come into the office. Meeting in person provides corporate glue in a way that hybrid-working and virtual meetings cannot. The working assumption is that more in-person working will foster greater intergenerational solidarity and learning.

Can looking to maximise the five-generation workplace foster patterns of retirement that don’t involve a cliff edge? Monday: making multi-million-pound investment decisions. Tuesday: card and tributes from colleagues. Wednesday: home for good, do the garden, wonder how to fill the rest of your life.

Employers have a creative challenge of how to adapt the working rhythm for those workers who are on the verge of calling it a day.

Finger on the pulse

And finally, a colleague pointed out that we need to keep surveying employee attitudes, if we are to deal with issues as they arise and develop.

We have certainly benefited from doing the survey. We have a clearer view of what we all think. We have suggestions that will allow us to make further improvements.

The simple exercise was not time-consuming.

Try doing a survey yourself!