Rebuilding trust with actions not words 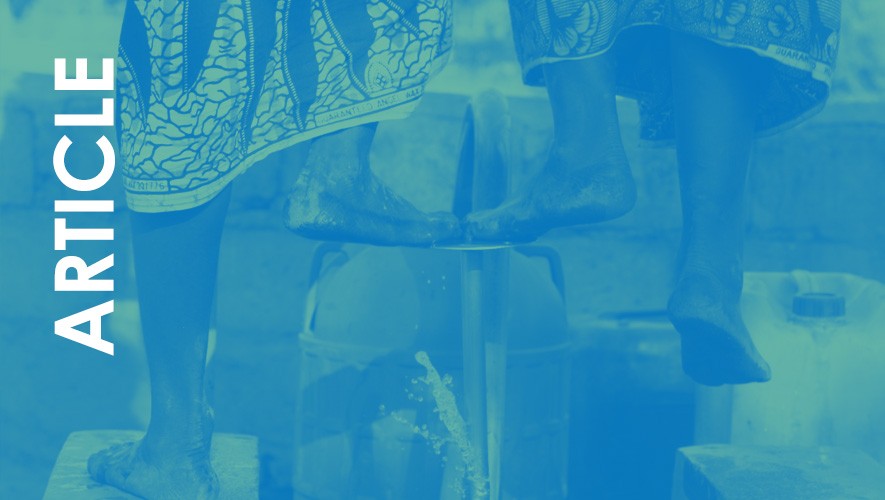 Every ad agency in the world will tell you that feelings beat facts, and yet what I’m seeing increasingly is that people want facts. – Sean Pillot de Chenecey, author of The Post-Truth Business.

As the world emerges from the pandemic over the course of 2022, new global crises have risen to take its place on the geopolitical stage. According to Edelman’s Trust Barometer, government leaders and journalists are the least trusted leaders in society. This contributed to COP27 being met with scepticism from campaigners, even being boycotted and labelled as ‘greenwashing’ by Greta Thunberg.

With trust in government and media hitting such a low, businesses are the most trusted institution that Edelman reviews, but as a result, expectations are high. People believe businesses are more competent than governments and therefore should be doing more to address issues such as climate change, economic inequality, workforce reskilling and providing trustworthy information.

How should businesses be taking action and proving it to their stakeholders in a way that drives trust?

Evidence rather than targets

As the growing scrutiny and scepticism about net zero targets show, it is evidence rather than targets that builds trust. The investor landscape has raised the bar high for businesses committing to ESG action, and we’re now seeing how the reporting landscape matures and crystallises into a series of well-defined aggregators that speak to multiple audiences.

The challenge is to understand what to measure and how to report it. A robust management framework should organise key metrics in a way that can be reported into multiple aggregators at a time. Our own B4SI Framework is one example. As the global standard for measuring and managing social impact, it provides companies with a clear and rigorous set of metrics to track that stakeholders can trust.

The key is that tools such as B4SI allow you to demonstrate your impact in a way that is material to your business, actionable, measurable, and proportional to its complexity.

Being open and honest

Earlier this year, Tony’s Chocolonely, a Dutch B Corp selling over 35 million bars of chocolate a year, surprised its audience by openly stating that 3% of its supply chain contained child labour. With competitors averaging 46.5% of their supply chain using child labour, what Tony’s was trying to say is, “We’re making progress, but we’re not there yet.” This was the first of many others disclosing the ‘bad news’ as new radical transparency models increase and challenge legacy brands, by doubling down on honesty.

Listen to what your stakeholders want to know

The Tony’s example shows how important it is to understand your audience and begin a conversation. If your goal is to build trust, then you might ask yourself, who do I need to trust my business, and what matters to them? What are the ways in which we’re listening to our stakeholders and what changes as a result?

You may think you know what they care about, but to build trust, you need to engage them directly. Stakeholder engagement is nothing new in sustainability, but it is as critical as ever, and is key to a solid materiality process. This is reflected in the draft of the European Sustainability Reporting Standards, which reiterates the importance of direct stakeholder engagement. This dialogue is not only important for meeting future standards, it is also critical for keeping one eye on the horizon for the next issues or potential crises.