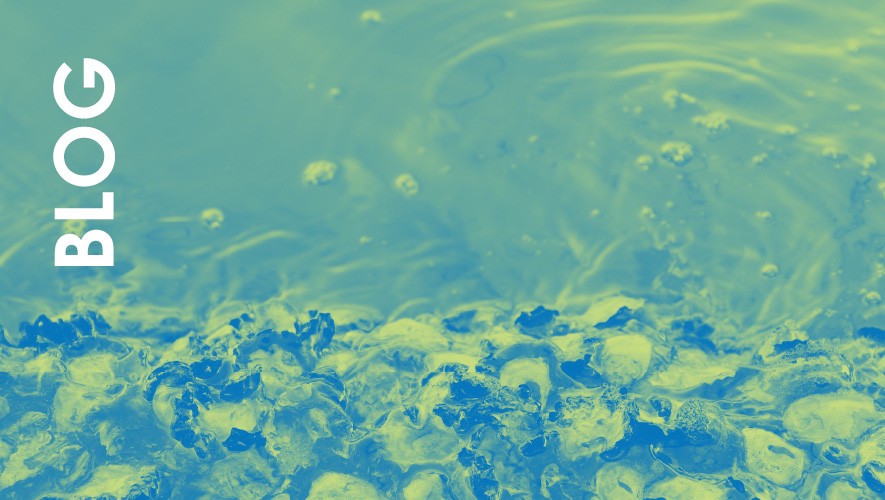 While COP26 produced a multitude of promises, the expectation from COP27 was to convert commitments to action, and, unfortunately, it may be remembered for missed opportunities. While there are mixed opinions about the success of COP27, the commitment towards a loss and damage fund has decidedly been regarded as a huge achievement.

But what changes has COP27 really made?

Loss and damage fund. The fund is a milestone achievement towards climate justice and international solidarity. It aims for the countries that are significantly responsible for greenhouse gas emissions to pledge money to help in the recovery and rebuilding of developing countries that are prone to enduring climate-related disasters. A few European countries have already come forward and pledged a combined amount of US$300 million ($300m).

1.5C Pathway. At COP26 in Glasgow, a decision to adhere to the Paris climate agreement’s 1.5C temperature limit was made despite the knowledge that the existing emission reduction commitments and efforts did not align. It was also decided that the commitments will be reviewed every year through a process called ratchet. A recent UN Environmental Programme (UNEP) report stated that there was “no credible pathway” to limiting warming to 1.5C. Though some countries tried to renege on the 1.5C goal to focus on more practical policymaking, COP27 has maintained the 1.5C target, while simultaneously passing a resolution to cause emissions to peak by 2025.

Fossil fuels. Several countries supported India in a statement on phasing down the use of all fossil fuels, but it failed to be included in the final cover text; this COP has therefore been criticised widely by climate activists and many countries for not doing enough regarding reducing emissions and phasing out the reliance on fossil fuels.

Adaptation gap. While climate finance for loss and damages focuses on mitigating the effects of climate change, adaptation is key for managing the causes of climate change. Of the US$100 billion ($100bn) a year adaptation fund promised by wealthy countries, only an increment of US$3 billion ($3bn) has been observed from COP26, making a total of US$83 billion ($83bn) this year.

What does this mean for businesses?

Discussions throughout the summit have once again highlighted the colossal role of the private sector and emphasised the need for climate-related finance to facilitate adaptation to, as well as mitigation of, what lies ahead of us.

Between now and COP28, businesses should focus on creating a net-zero strategy (long-term), setting emission reduction goals that are aligned with science-based targets (short-term), and publicly report on their implementation plans including baseline, targets and progress to date. Calculating and reporting on Scope 3 emissions can be a real challenge for most businesses and understanding their supply/value chain is the first and foremost step, followed by understanding the technology and skills needed to embrace this challenge. Businesses need to build resilience by focusing on adaptation through understanding the risks they are vulnerable to, as well as paying attention to upcoming regulatory requirements. Disasters and other physical risks already incur a real cost to businesses today, so considering adaptation and integrating climate risk into your business strategy is increasingly important and urgent.

Businesses should expect to see some voluntary climate-related disclosures becoming compulsory in the near future and be prepared to disclose both greenhouse gas emissions and climate-related financial risks (as is the case under the framework from the Taskforce for Climate-Related Disclosure (TCFD), which whilst voluntary, is now mandated in the UK for listed and large private businesses under the revised Companies Act). The new International Sustainability Standards Board (ISSB) Climate-Related Standard is due to be released in early 2023. This builds upon the recommendations of the TCFD and whilst it is voluntary, it is expected to be taken up by regulators in some jurisdictions. It sets out the requirements for companies to disclose their Scope 1, 2 and 3 emissions and where any carbon offsets are being made. It has received support from the Carbon Disclosure Project (CDP), which has confirmed that it will apply the ISSB’s climate disclosure standard in its own work. Such disclosures are also increasingly important for businesses seeking access to capital markets as investors rely on these standards to help them determine which companies are taking climate action seriously – via credible commitments and transparent action – and which may be guilty of ‘greenwashing’.

Climate change is the defining issue of our time, and it affects everyone. Therefore, involving various stakeholders and maintaining a people-centred mindset to find solutions is key. Businesses will need to prioritise a just climate transition and collaboration will be key to setting and meeting ambitious targets and complying with regulations. Businesses must engage all stakeholders in decision-making on a large scale to safeguard our collective future, and especially include local knowledge in transition plans.