An Apple a day: Why technology isn’t a cure-all 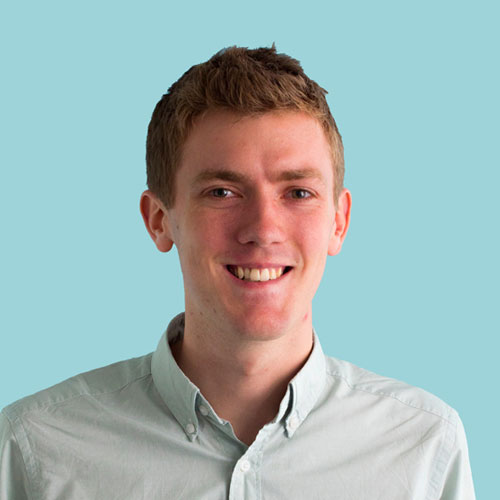 Apple made a big announcement the other week.

No, not the super-thin laptop, or the $10,000 gold-coated smartwatch. I’m talking about ResearchKit, the new software platform that turns iPhone users into lab rats.

If you own an iPhone, and give Apple your permission, the company will be able to collect data on your “gait, motor impairment, fitness, speech and memory” and share it with university researchers. “With hundreds of millions of iPhones in use around the world, we saw an opportunity for Apple to have an even greater impact by empowering people to participate in and contribute to medical research,” said Jeff Williams, Apple’s senior vice president of operations.

Researchers are excited. The power of big data could help them avoid the pitfalls that come with sampling small groups of people in small corners of the world. As smartphones get ever more sophisticated (diet tracking? blood pressure monitoring? sweat detecting?) there’ll be almost no end to the data they can collect.

So far, so very tech-utopian. But I think there are reasons to be concerned, too.

This may seem obvious, but the problem with collecting medical data from iPhone users is that you only collect data from the kind of people who tend to use iPhones. In the US, we know that iPhone users (compared to other smartphone users) tend to be older, more affluent and white. Around the world, more and more people may be using smartphones, but the fact remains that the latest tech is usually available only to those who can afford it.

Why is this important? Here’s an excerpt from a fascinating article on big data by Tim Harford, discussing Boston’s pothole-detecting app:

“As citizens of Boston download the app and drive around, their phones automatically notify City Hall of the need to repair the road surface… The City of Boston proudly proclaims that the “data provides the City with real-time in­formation it uses to fix problems and plan long term investments.”

Yet what Street Bump really produces, left to its own devices, is a map of potholes that systematically favours young, affluent areas where more people own smartphones. Street Bump offers us “N = All” in the sense that every bump from every enabled phone can be recorded. That is not the same thing as recording every pothole.”

Apps that collect reams of data on affluent iPhone users may do wonders for treating “diseases of the rich” like cardiovascular disease and diabetes (and that’s no bad thing, of course). They may also be immensely profitable for those looking to cash in on the promised boom in “personalised medicine” – treatments tailored to individuals’ DNA and lifestyles.

What they won’t do is help produce cures for the diseases of poverty. Neglected tropical diseases affect more than 1.4 billion people around the world, and it’s a safe bet that most of them don’t own iPhones. And while big pharma is stepping up its game when it comes to access to medicine, it’s a sad fact that cures for poor people just don’t pay as well.

What does any of this have to do with Apple? Not much, you may say, although the founder of a rival tech company might disagree. At the very least, I’d say that Apple should be wary of promoting quick tech fixes for complex issues.

One thing’s for sure – developing treatments for the world’s poor is going to take determined effort, enlightened collaboration and a whole lot of time and money. And unfortunately, there’s just no app for that.