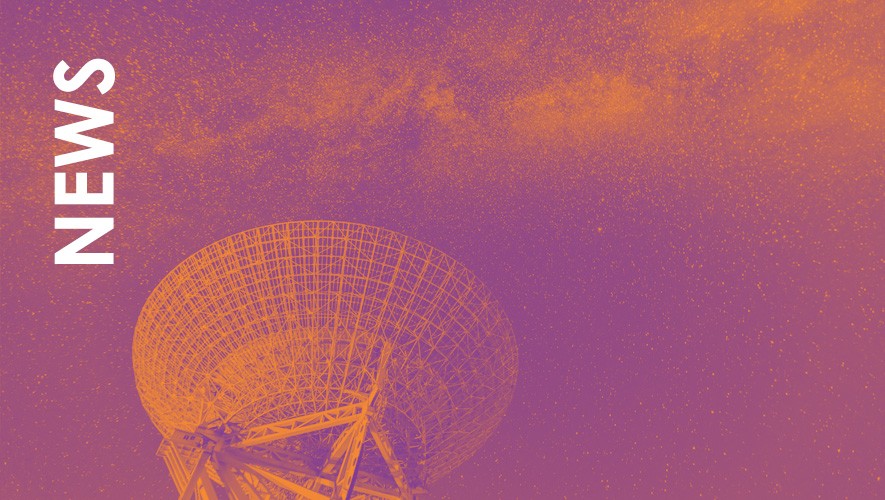 Peter Truesdale OBE has been helping companies submit the Corporate Sustainability Assessment (CSA) for the Dow Jones Sustainability Index (DJSI) for nineteen years. Here, Richard Hardyment asks him to reflect on what’s changed during that time, and outline his tips for a winning submission in 2018.

Let’s start with the history – as we’ve just celebrated a big birthday for you in the office. I know you were 41 in 1999 when you started on DJSI. What was that like?

I remember how weird and unusual it all seemed! Companies were contacting us as they were quite excited – there was a fascination about this new thing. But no-one really knew what it was, or what it was going to become. I wasn’t sure myself if it would be the global success it has. We wondered if it would just be a fad.

Of course, back then it was all on paper. We helped to prepare these massive boxes full of documents. You had to post them off to Zurich to be scored!

So what have been the biggest changes you’ve seen over the years, in terms of what is being asked of companies?

The whole approach has changed; it’s moved with the times. Overall, it’s broadened and deepened, and become more embedded.

For example, having questions for heavy users of water about water risks; questions about tax. Unfortunately, I didn’t keep a paper copy of those first questionnaires from 1999, but I know the shift on issues like climate change has been huge. Alignment with CDP has been a big, positive change.

The supply chain used to be just a social issue; it’s interesting that now it’s in the economic section of the questionnaire. Nineteen years ago, most of our clients didn’t even have a supply chain policy or set of principles. Now almost everyone does.

Back then, the relevance of all this to the investor was not talked about much. Today, companies responding are – or ought to be – in a much better position to understand the rationale behind the questions because of the higher awareness of investor interest in sustainability.

As the questions have changed, we’ve also seen the external environment change too. I think some of the openness we are starting to see on tax can be traced, in part, to the CSA asking the right questions. Reporting on breaches of codes of conduct is also much more common than it ever used to be. I’d put this down to the CSA.

What’s also unique is that as an enterprise, it started in Europe, but the link to US has always been there through Dow Jones. But it really used to be overwhelmingly European firms answering. Now, there is a huge spread – we are helping companies from Santiago to Singapore – it’s become a truly global currency.

I’ve got to also ask, although DJSI has been so successful, one of the big criticisms is that it’s so time consuming to complete. In fact, there was quite vocal criticism at a conference we ran recently on this. What do you say to those critics?

I say you are wrong. It’s true that it can be a significant exercise, but done effectively it is worthwhile. Like anything you are doing for the first or second time, it will take more effort than the fifteenth or sixteenth time.

In fact, this degree of effort is now being addressed by RobecoSAM. For example, they are introducing a limit on the number of documents submitted per question, and a clearer explanation on where commentary is required and where it is not.

The benefit is still that it forces companies to address issues that are on the agenda – it forces them to say what their position is, what the policy document is to regulate it, what the management system is through which they ensure they abide by it, what measures are used to track progress, and what the ambition or target is. That’s a very strong, positive factor for getting companies to work internally to address these issues and show investors that they are on top of them.

I know you have just arrived back in London from Zurich, where you caught up with the team at RobecoSAM. What are the key changes for everyone to look out for this year?

The big thing for 2018 is that RobecoSAM have been much clearer on which issues need to be in the public domain in order to get the mark.

Whilst that’s been there for some questions previously, there is now much more clarity on the questions where there is such interest that information ought to be publicly available.

Quick fire round now. In one sentence or less…

What’s most common mistake that you see companies making in their submissions?

Not answering the question asked in the way specified.

What would be your top tip for first time responders?

Read the information button that explains why the question is being asked and what key terms mean.

And your top tip for companies wanting to attain or retain industry-leader status?

The remaining margin for improvement is small, so pay real attention to where you are not yet getting a full score – see if by changing or improving practice you can.

Finally, let’s look to the future. We know from our own Long-Term Value Project that investor interest in ESG is steadily growing – mainstreaming even. What does that mean for DJSI? How do you think things will change over the next twenty years?

I think the most likely change over the next 20 years is that there will be a strong expectation for much more information to be publicly disclosed. DJSI is driving that, riding on an expectation and desire from analysts. What this means is there could be some big changes for companies in their non-financial disclosures. The expectation for transparency should help flush out inefficiencies, and also improve performance.

Peter, thank you very much for taking the time to share your unique knowledge. More resources on DJSI, as well as how we work with companies on their submissions, are available on our website: https://corporate-citizenship.com/service/djsi/

Peter Truesdale and Richard Hardyment are Directors at Corporate Citizenship, a global management consultancy specialising in sustainability and responsible business.