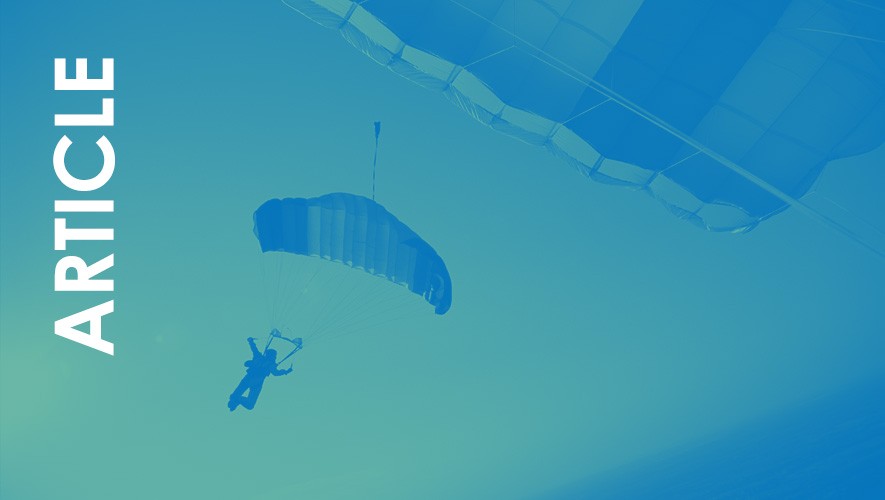 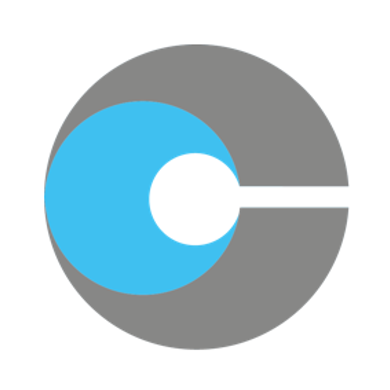 Climate change and carbon have been on the agenda for a long time. But something’s changed in the last year.

Carbon-wise, a lot is happening.

More than that. It is happening quickly.

Who, for instance, at the start of 2020, was expecting Microsoft’s “net carbon negative by 2030” pledge? We are only one month into the year. What’s still to come?

And let’s not forget Drax.

Drax used to conjure up a grimy, Yorkshire coal-fired power station. Now Drax Group says it too will be carbon-negative by 2030.

Investors are increasingly engaged with carbon. The annual letter to CEOs from Larry Fink, CEO of BlackRock, has established itself as a marker of where the investment community stands. The 2020 letter focuses on carbon:

“Over the 40 years of my career in finance, I have witnessed a number of financial crises and challenges… Climate change is different. Even if only a fraction of the projected impacts is realized, this is a much more structural, long-term crisis. Companies, investors, and governments must prepare for a significant reallocation of capital.”

He mandates for companies that BlackRock is invested in:

“… disclose climate-related risks in line with the TCFD’s (Task Force on Climate-related Financial Disclosures) recommendations… This should include your plan for operating under a scenario where the Paris Agreement’s goal of limiting global warming to less than two degrees is fully realized, as expressed by the TCFD guidelines.”

British listed companies have already been given this challenge by the UK government.

What can we say of companies’ response to these developments?

With some honourable exceptions, I am put in mind of the well-known parody of Rudyard Kipling’s poem If:

If you can keep your head when all about you

Are losing theirs, you clearly don’t have a clue what the problem is.

Up to now the response by a company: “We’ll get our carbon intensity down by x% over y years” has been deemed adequate.

Now it is not.

And note that Mr Fink and the British government want to see the plan that would get global warming down to less than 2ºC.

So, what should companies do?

One. If a company does not already have in place a target for absolute reductions in GHG emissions, then it must set a date by which it will have one in place.

Note that this does not necessarily imply having a detailed plan for how to get there. When I started to work with Mars, a leader in this area, over ten years ago, it had already set such a target. It said: “Don’t know how we’ll get there. Science tells us it has to happen. So, we will have to figure it out.”

Two. Devise and publish a full climate change footprint of your company’s whole value chain. For many companies, their true climate impact is not in direct operations (Scopes 1 and 2), but upstream and downstream in the value chain (Scope 3). For corporates, the 2020s will be the decade of Scope 3.

Just imagine you are the communications manager.

“Intergalactic Services is proud to play its part in the fight against climate change!”

“So, you reward your executives for success in this fight?”