Addressing inequality – analysis of the social unrest in Chile 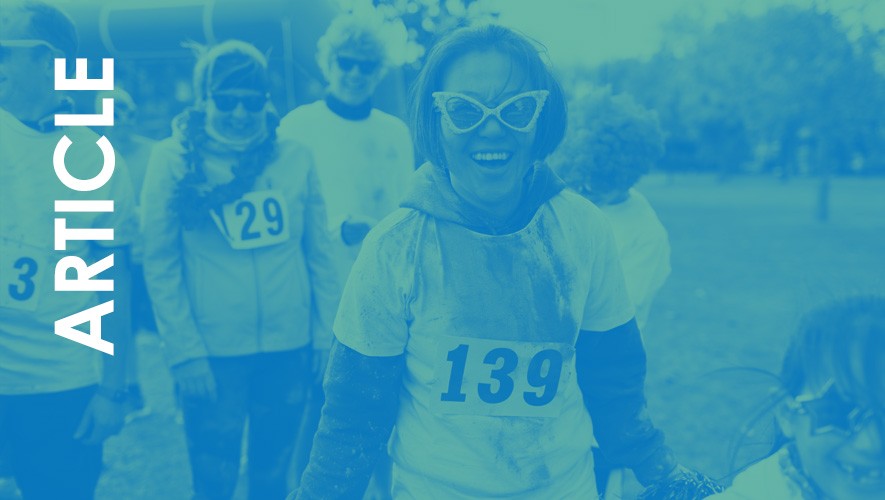 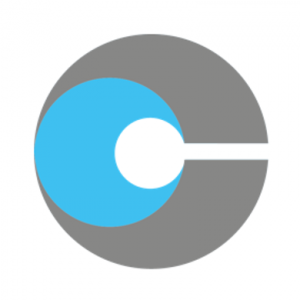 “Chile is a true oasis,” said Chile’s President Piñera in early October 2019, referring to the political and economic conditions of the country. Less than ten days later, a social outbreak of unprecedented magnitude and consequences would erupt in his oasis.

The unrest went on for several months, only to be brought to a halting stop by another outbreak: Covid-19 (if, when and how the social unrest will resume, remains to be seen). The social unrest caused severe disruptions in the country, particularly during the last three months of 2019. The economic impact was huge: with the collapse of the stock market over 25% of the combined market cap of the companies in the IPSA index vanished, not to mention all the SMEs that suffered bankruptcy.

It all started with a mere 30 pesos increase in the subway fare (roughly 4 cents of a US dollar). The manifestations encouraging fare evasion gathered momentum, and on 18 October, exploded with a massive and violent outburst. What followed was a catharsis, an explosion of complaints, grudges and anger that had been simmering for years and now surfaced all at once. The massive manifestations that paraded along Chile embraced all possible causes that generated discomfort, demanding changes in everything from highway tolls to the Constitution.

Yet if you separate the wheat from the chaff, there are just a handful of key issues, and they have a common denominator: social inequality. While Chile was indeed an oasis of economic prosperity, it also recorded the highest level of post-tax income inequality among OECD members, and its GINI index is worse than that of many Latin American countries, including its three neighbours: Argentina, Peru and Bolivia.

Indeed, there are huge differences in the life that a minority of Chileans enjoy, compared with the difficulties that the large majority of the country endure, in terms of access to and quality of health, education, pensions, transport and more. These were the key issues behind the outbreak.

Apart from the government, the villains in this story were the pension funds, private clinics, schools and universities, the (private) operators of the bus system, utilities, banks, drugstores, supermarkets, and more – all of them were judged guilty by the angry mobs and were the object of violent attacks and calls to boycotts.

“It’s not 30 pesos, it’s 30 years,” was the war cry that quite accurately summarised what happened: this was not about the 30 pesos rise in the subway fare – that was just the straw that broke the camel’s back. This was about years and years of accumulated frustrations. Of a level of inequality that could not be sustained in the long run… and it was not. If you ever heard that inequality was a ticking bomb, and doubted whether it really was or not, here’s your empirical evidence.

Whether the powerful parties running the country have learnt the lesson or not still remains to be seen. For now, these events already catalysed a series of political changes, that aim to transform Chile into a better country: less unequal, and more sustainable. Among these changes, which have just barely started, are several social reforms in areas such as pensions and health, and a new Constitution that is expected to rely less on the market and more on the state, and will better represent the interests and rights of those who feel left behind.

Business has also realised that it should be, and be perceived as, part of the solution, not the problem. And while business cannot solve all this by itself, there is certainly plenty to be done by the private sector. One initiative worth mentioning is the 10x Challenge, which encourages companies to limit to ten times the ratio of its highest (CEO) vs lowest salary – check out the interview with one of the founders of this initiative here. Many companies have taken a fresh look at other issues that, they now truly realise, were fostering or perpetuating inequality, such as social security, taxes, pricing, gender and marketing.

In a way, this crisis was like a crash course on sustainability for Chilean business leaders. There is now much greater awareness of the need for companies to think and act as corporate citizens. Business leaders across the world have the opportunity to leverage this lesson without paying such a steep price.