What the ‘S’ in ESG really means 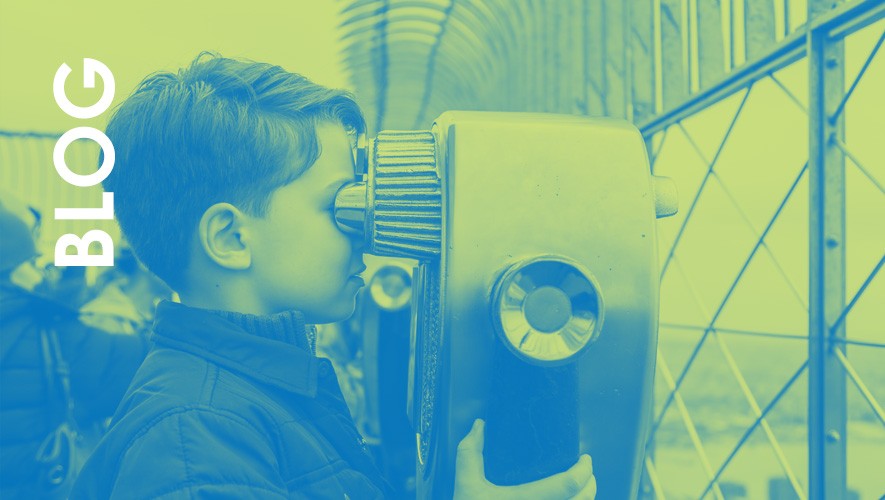 Let’s be frank.  For many in the investment management world, S means snooze when it comes to ESG.  They’ve more pressing concerns – like pandemic-induced crashes in value or exceptional volatility from the no-deal Brexit cliff-hanger – than to be worried about the soft stuff (as others might define the S).

Anyway, they might think, we understand the E, the environment is mainstream now.  Governments in the driving seat, literally, phasing out the internal combustion engine in less than a decade.  Now that’s a big deal, when cars have dominated our lives, clogged our streets and driven economic growth for more than a century.  In the UK alone 990,000 people earn their living in the automotive sector according to the SMMT.  And maybe there’s an upside to this E.  Last year $250 billion worth of green bonds were issued worldwide, linking borrowing to decarbonising the economy and creating new jobs in growth sectors.  Some are predicting that will grow to $1 trillion by next year and the UK government is getting in on the act.  That’s a serious lot of noughts to win a slice of.

They may also say that we get the G for governance too.  That’s been top dog in ESG for 30 years, since Sir Adrian Cadbury launched his eponymous report back in 1991, trying to overhaul how companies are run, or more accurately how they are led from the top.  Standards are undoubtedly better now and shareholders more engaged – even if (say it quietly in these challenging times) FTSE100 CEOs still managed to push up their own pay three times faster over that time than they paid their employees.

And even if some of the soft stuff matters, they may (rightly) think, its advocates do themselves no favours with their alphabet soup of proliferating schemes, definitions, rankings and ratings – GRI, SASB, IIRC, CDP, ETI, BCI, WDI, FLA, ILO, ATNI, AMI, WBA, CHRB, ISO26000, UNPRI, CERES, UNGC, to mention just a few.  Yes, these really are all things that an assiduous fund manager is expected to keep track of.

So it should come as some relief to learn that 200 companies are coming together next month to finalise a framework that will help make sense of all this.  Dubbed ‘Business for Societal Impact’ it has grown out of a longstanding measurement tool used by companies making community investments.  It now includes social impacts through the business itself and via procurement spend.  Crucially, it has also broadened from focusing on measurement to a four stage management approach, built around planning, implementing, measuring and reporting.  Previously known as LBG, it is already integrated into one of the leading ESG indexes, DJSI (sorry, more alphabet soup).

That said, the truth is, it won’t make all the other schemes redundant; nor should it, as most provide vital specialist or sector insights.  However Business for Societal Impact will equip a company to be clearer about its purpose as a business, to know what it is contributing to society, to succeed as a business, and to engage more effectively with all its stakeholders – including hard-pressed investment managers.

That makes this S a real step towards a more sustainable society.  In these stressful times, that’s surely a cause for some celebration.

Mike Tuffrey is co-founder of the business consultancy, Corporate Citizenship, and (in a personal capacity) a trustee of the Institute of Business Ethics.