Modern Slavery and Deforestation: two sides of the same coin? 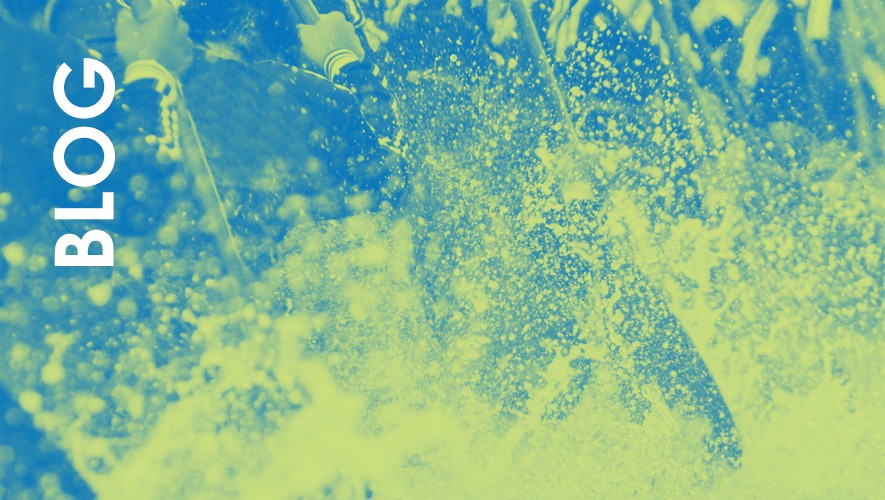 What connects a French supermarket with deforestation in the Amazon? The answer is global supply chains. COVID-19 has shed light on longstanding inequalities and the interconnectedness of our current system: what happens in one region can reverberate across the world. This applies not only to how the virus spreads, but also to how our supply chains operate. For example, when the Ever Given ran aground on the Suez Canal a while back, $9 billion worth of goods were affected every day by the stalled global trade.

Another example of the tight connections that underlie the way products are made is the increased attention and onslaught of cases regarding Modern Slavery and environmental degradation in global supply chains. For example, Casino, the French retailer, is facing the first claim for $3.7M in damages under French law due to their alleged involvement with deforestation in the Amazon rainforest conducted by their meat suppliers. Notice that the case is brought in France, against a company headquartered in France, due to the alleged actions (or inactions) of their suppliers in Brazil and Colombia.

A key takeaway from this case and other recent reports is the undeniable linkage between environmental degradation and worsening human rights conditions. In other words, the ‘E’ and  the ‘S’ of ESG are inextricably linked. This has long been the rallying cry of the environmental justice movement in the US and abroad. With growing awareness of the disproportionate impacts of climate change on certain populations, the examples of these linkages are becoming clearer every day.

There are three ways in which Modern Slavery and climate change interact:

Although the California Transparency in Supply Chain Act (2012), UK (2015) and Australia (2018) Modern Slavery Acts, and France’s Duty of Vigilance law (2017) are not new, the past year has catalyzed efforts in the EU and abroad to bring forth more stringent regulation and move towards mandatory human rights due diligence (mHRDD) in global supply chains. This would mean transitioning towards a system with continuous engagement with stakeholders, and more effective implementation of policies and programs that curtail Modern Slavery and inhibit its drivers. Such moves go beyond the United Nations Guiding Principles (UNGP) on Business and Human Rights, which lay out a voluntary framework for businesses to develop and implement HRDD. Increasingly, these efforts are including both the environmental and the social aspects that make up our human rights framework. An integrated approach to climate and human rights is a pathway to achieving the Sustainable Development Goals and is a core part of mandatory Human Rights Due Diligence (mHRDD) proposals that are being considered at a EU level, within EU member countries, and abroad.

There are several drivers for corporate action on human rights: a) compliance with a growing body of local and international regulations (see examples of Withhold Release Orders in the US, legislation in France, Netherlands, EU, and otherwise), b) investors are increasingly scrutinizing human rights performance, c) consumer awareness is growing and there are reputational impacts when scandals emerge, and d) the need for long-term relationships with suppliers built on trust in an increasingly competitive environment. Companies with mature ESG programs recognize that mitigating Modern Slavery is part of a robust risk management strategy and have been implementing programs and initiatives for several years. For other companies, that are only at the beginning of their journey, the path ahead may seem daunting. A few initial steps to start off with include:

Contact us to learn more about how you can start your human rights due diligence journey and join leading peers in this space.