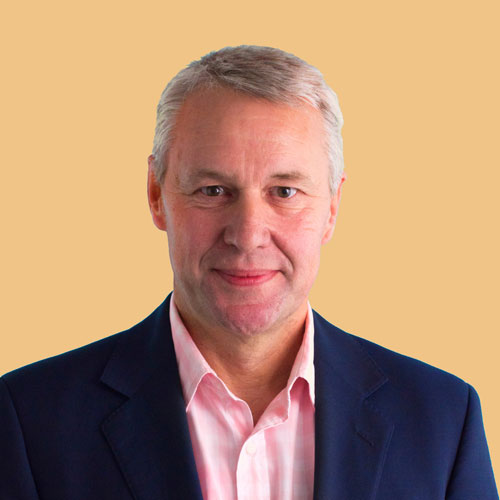 Self regulation of industry is always a contentious issue. If business is seen to be part of the problem (or worse still, considered to be the direct cause of society’s woes) how can it possibly play a role in trying to craft a solution? The cynics will always argue that deep rooted self-interest will mean business will hijack any cross-sector initiative looking to introduce voluntary standards.

And so it seems that several very well-respected health bodies are complaining that a new drink code has been unduly influenced by the alcohol industry. Whatever the merit of their arguments, it would appear that they have lost sight of three important factors.

First, it is simply not realistic to expect an initiative that draws together competitors from within the same industry to discuss pricing strategies. Such a move would rightly be seen as anti-competitive. If health bodies want to lobby Government to increase tax on alcohol, this should be done outside this cross-sector group.

Second, calls for more stringent advertising regulations also seem to be beyond the remit of aUKinitiative. Such a move would require action at the EU level – something that would slow the whole process down and mean action to move towards a more responsible drinking regime would be kicked into the long grass.

Third, while the measures encompassed by the new drinking code might not go far enough in the eyes of the health lobby, some progress has been made. Businesses in the alcohol industry know that if they drag their feet there is always the threat of legislation to introduce more draconian measures.

The health bodies need to recognise that companies in this sector are not committed to simply selling more alcohol per se. What most industry insiders will tell you is that they are concerned about serving a market that is governed by regulation and driven by adult choice. Companies want to make a long-term sustainable profit from selling a product that, while it does have deleterious effects on individual and societal health, many people enjoy consuming. Self-interest in this situation surely has more to do with protecting the long-term viability of the industry rather than driving short-term sales growth.