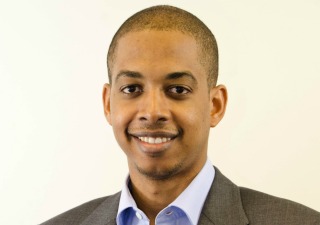 Perhaps they should be.

The controversial practice of pumping high-pressured water and chemicals deep underground to break-up shale rock, releasing any contained natural gas in the process, is already banned in a number of US states and France. The procedure also caught the headlines earlier this week when a new ‘fracking’ mine supposedly triggered a minor earthquake near Blackpool here in theUK, forcing a halt to drilling operations.

But it’s not only minor tremors that have been linked to this practice. The chemicals used to break-up the shale and release the shale gas are also thought to pose a contamination risk to adjacent groundwater supplies. So, with visions of the next ‘Deep Water Horizon’, investors are perhaps justifiably more cautious than optimistic that the Chevrons and ExxonMobils of the world know what they’re doing.

Certainly if I was an investor I would be.