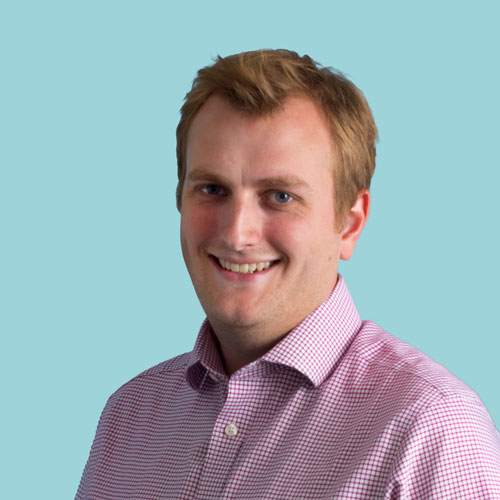 Nick Jackson explores the significance and implications for business of SDG number 8: Promote sustained, inclusive and sustainable economic growth, full and productive employment, and decent work for all.

The Millennium Development Goals didn’t specifically call out the need for economic growth and jobs to alleviate poverty. This makes the introduction of SDG8 a welcome move. It’s also indicative of the move away from aid towards trade, growth, jobs and the self-sufficiency and dignity of individuals, communities, and nations. What’s more, the call for the creation of decent jobs and sustainable economic growth is a clear opportunity for businesses to demonstrate their role in sustainable development.

With youth unemployment, and mass underemployment in the post-industrialised world, SDG8 is a clear example of the universality of the SDGs, rather than having a developing world-only focus. It is also a reflection of the post-recession risk of growth and recovery without jobs: ILO figures put total unemployment at 202 million people, rising to 215 million jobseekers by 2018.

Whilst this has been put together as one goal, there are six different and difficult components. If all these can be achieved, they will be a powerful force in achieving inclusive sustainable development: 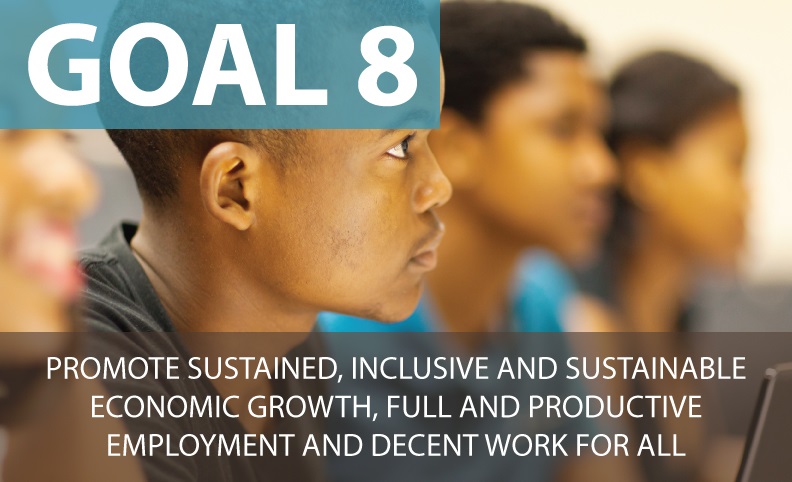 The scale of the ambition can really be seen in some of the proposed targets that lie under this goal. Some highlights:

These targets present some clear areas that companies can and are getting involved in, both from CSR initiatives, and through new products, services and business models:

A word of warning, however. Businesses are not the sole actors at play here. The role of governments and local actors cannot be emphasised enough if these goals are to be achieved. The examples above are exceptions rather than the rule. Co-ordination, co-operation, and sometimes a big nudge from governments and NGOs will be needed to get the business community to be the full force it can and needs to be in order for SDG8 to be achieved. Governments also need to look to move the goal posts of economic measurement to reflect the need for decent productive employment, rather than just employment, and inclusive, sustainable, economic growth, rather than growth at all costs.

So there we have it. A goal fraught with difficulties, but jam packed with potential and ambition. Here’s hoping for it to be achieved.

In Today's #sustainabilitynews: • Firms with #sciencebasedtargets progress towards #ParisAgreement •… https://t.co/2R7vxpkwf4