Ana Amar: the Chilean who makes her debut commanding the giant of sustainability in South America 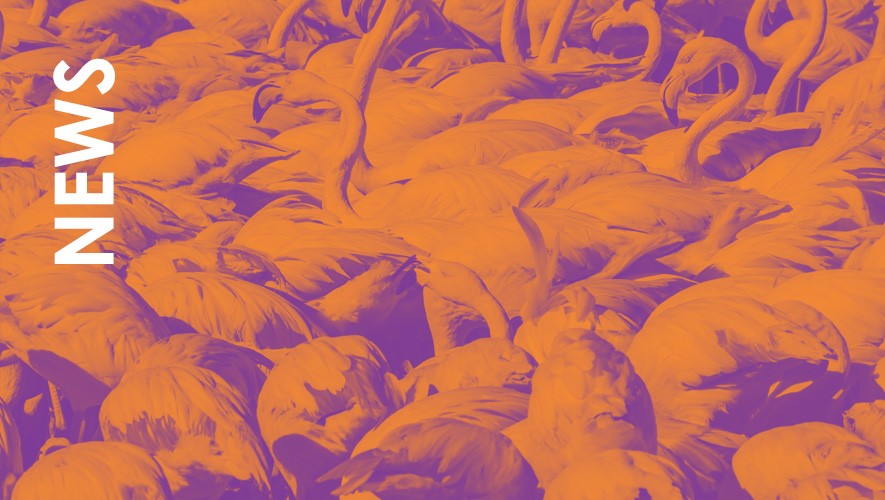 A few weeks ago the Chilean Ana Amar (49) debuted as Regional Director for South America of Corporate Citizenship SLR, a global giant of London origin that is dedicated to providing ESG services and consulting on environmental impacts among a multiplicity of topics related to sustainability. They advise, for example, the issuance of sustainable bonds by companies and also, an unavoidable trend that is coming, for companies to report TCFD the standard to report the effects on their business of climate change. (Task Force on Climate-Related Financial Disclosures).

Located in Santiago and directing operations for all of Latin America, including Brazil, the professional came to command an operation that considers some 40 clients, which in Chile include firms Ipsa and Midcap, such as Collahuasi, Falabella at the corporate level, the BCI bank among several other.

Amar came to that position after a long journey. After studying Commercial Engineering at UC and a master’s degree in development at the London School of Economics (LSE), he worked at Unilever and SQM in Chile, then in Spain at El Corte Inglés and later still turned to public policy. She worked in London for ProChile, and also in various positions during the Piñera 1 administration: she was executive secretary of Aldeas y Camps and worked in the Ministry of Social Development.

In 2014 he derived to work on sustainability, making the decision to go to the UK to find a company that would like to be a partner in a project of this type, settling in Chile.

It was difficult, I knocked on the door in several parts,” she says, until he came to Corporate Citizenship, which was just evaluating the Brazilian market to expand. But Amar convinced them that Chile was a good place, since here there were many companies that were mutilatin and regionalized, and even many with operations and offices on other continents and very international. The deal came together, not before the Corporate Citizenship group asked her to come with five clients. “I got seven” details Amar.

When Amar joined Corporate Citizenship, this company belonged to the London-based group Chime Communications, but a few months ago, as a result of a transaction in the ownership structure, Corporate Citizenship was transferred to SLR Environmental Advisors (hence the new integrated name).